
Copyright © 2023 Just Tahoe. All rights reserved.

What to Do If You See A Bear in Lake Tahoe
0
Outdoors

What to Do If You See A Bear in Lake Tahoe

Becky Lee
posted on 6 months ago — updated on 1 second ago
1,057
views
Staying Safe around Bears 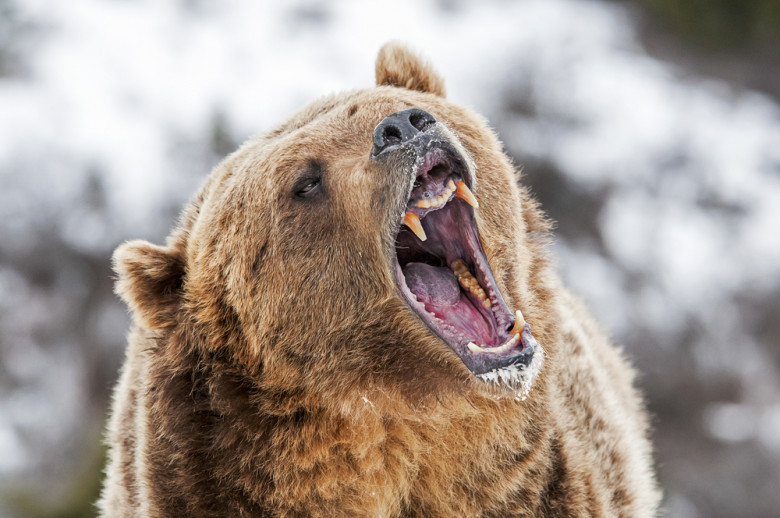 You might come across a bear while visiting Lake Tahoe. What do you do if that happens? Here are the most important things to know:

If you encounter a bear, it's essential to stay calm and composed, then back away slowly before it sees you.  Naturally, black bears are not aggressive unless triggered. Any sudden reactions might trigger the bear, something you do not want to happen.

The logic behind this is to try and intimidate the bear by appearing bigger and lessen the chances of the bear attacking you. You can do this by standing on top of something like a rock or a stump, raising your hand or clothes in the air, or spreading them out wide, giving an illusion that you are bigger. However, you should only do this if the bear comes toward you or follows you as you back off.

Once you make yourself bigger and the bear continues to approach, make as much noise as possible to scare it off. If you have anything you can bang to create a loud noise. The larger and louder you seem, the higher the possibility that the bear will not charge or become aggressive further.

Fighting is a last resort if all other strategies fail. You should only fight if the bear makes contact with you, in which case defending yourself by any means is the priority. Use your hands, rocks, sticks, water bottle, luggage, or anything to get the bear to retreat.

Knowing the possibility of encountering a bear, it's a great idea to have a bear spray at all times just in case. If the bear charges, spray it directly before it comes too close. The spray should keep the bear away and prevent it from coming into physical contact with you. Whatever you do, do not play dead.

Give it an Escape Route.

Should you encounter a bear in a place that appears confined, try to stay still, leaving an open space for the bear to escape. Do not corner it in any way; hopefully, the bear will take off sooner or later.

What to Do If You See A Bear in Lake Tahoe