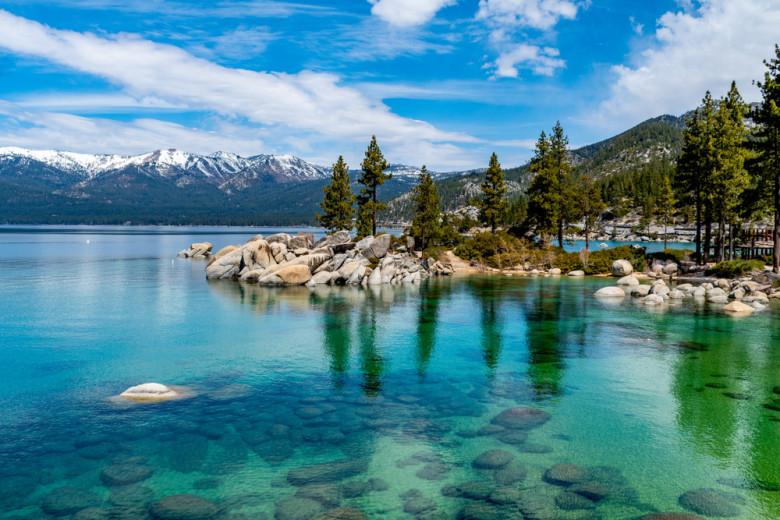 With densely packed pine forests, looming mountains and glimmering waters, there's no doubt that Lake Tahoe is one of the most breathtaking locations in the West. This Lake's magic and beauty can captivate anyone in a heartbeat.

There is so much that makes this area so special, and it is no surprise that locals and visitors return to Lake Tahoe every year for vacation. But, just how special is it? Do you know that Lake Tahoe formed itself over two million years ago? Here are some other amazing facts about Lake Tahoe that will blow your mind.

Lake Tahoe is one of the purest lakes in the world. Its water is 99.994% pure. This is cleaner than some commercially distilled water. Water drawn from deep within the Lake does not require filtering before use.

The Lake was labeled as an Outstanding National Resource Water under the federal Clean Water Act.

Since Lake Tahoe's water is super pure, it absorbs red light on the color spectrum. As light from a clear blue sky shines on the Lake, the red spectrum is absorbed, giving the Lake a beautiful blue color. 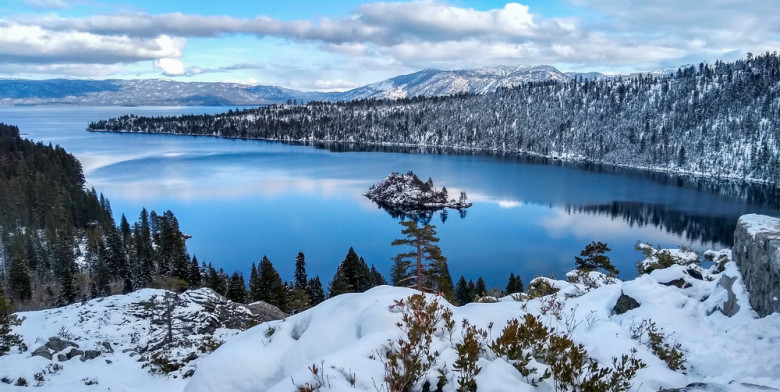 Though this Lake is a popular summer vacation spot, the water is super chilly, especially during winter. The surface temperature of the Lake can get lower than 40 degrees in the winter and heat up to 65 degrees in the summer.

Are you wondering what else you can do while visiting Lake Tahoe? Apart from the breathtaking water, the US Forest Service and State Agencies manage almost 90% of the land area.

The area has 11 state parks and three different forest service jurisdictions. You will have plenty of sightseeing activities while in the area. While in the forest, you will get to see several pines trees such as Jeffery pines, sugar pine, lodgepole pine, and white and red fir.