Violinist Plays during the Caldor Fire

Becky Lee
posted on 2 months ago
396
views
Mel Smothers has a fun personality, and he deserved all the fame he got from his performance 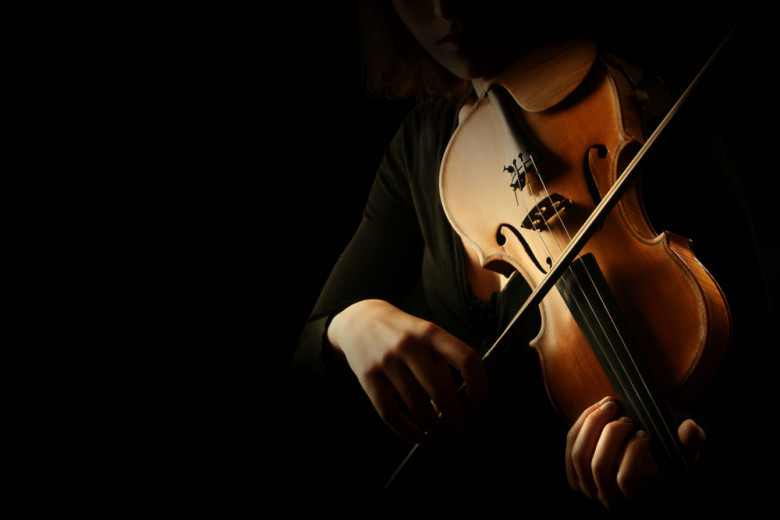 Mel Smothers is a talented gentleman with a keen interest in different expressions of art, including music. He recently went viral for playing the violin as people sat and watched in traffic.

It is not a usual sight, and there were mixed reactions from the public about this act. Regardless, he got some publicity out of it even though the fame was short-lived. As the saying goes, any publicity is good publicity, and he sure got some, and more people got to know who he is.

Smothers is not new to the Lake Tahoe area. He first visited the area in his early teenage years, and kept coming back to Tahoe on most summer holidays. After school, Smothers worked several jobs as a park ranger, flipped homes for a living until he was stable enough, and he enrolled for a Master's degree in Fine Art, which saw him become a professor. He worked at the University of California, then got another teaching role in New York. Tahoe remained dear to him and his wife, and they made an effort to go to the Lake Tahoe area in summer, renting out their home in the city while away on vacation.

His passion for Music

His interest in music started growing in his 20s. The first instrument he attempted to play was the banjo. He bought his first banjo after winning a Bingo game. He never perfected the art of playing, but it fueled his interest in music which prompted him to try out the violin. Unfortunately, it was no walk in the park either, and he took a beginners class where he learned with young kids. After a while, he got into Juilliard, where he learned the most.

He has been playing the violin for more than five years now, taking virtual classes, and practicing daily to hone his skills.

Last year, the Caldor fire happened, and residents had to evacuate promptly. With everyone on the move at the same time, there was crazy traffic as a result of the evacuation. Smothers decided to use this time to get his practice hours in and play his violin out in public. Excited and curious watchers filmed him, and the clips went round online from where more people got to know about him and his art. He acknowledges he is not great at it but considered it fun how things turned out after the online stint during the Caldor Fire.

The violinist has a fun personality, and he deserved all the fame he got from his performance.

On Saturday afternoons, you will find him playing in front of Poke Rok, 4125 Lake Tahoe Blvd Suite I, in South Lake Tahoe. You can see his visual art at http://www.melsmothers.com